Glee fans all over the world are shocked at the death of Cory Monteith, the actor, known to most as Fin Hudson, a romantic jock. Lets take a look and see how it exploded on social media! For this study I used Radian6, which is part of the Salesforce Marketing Cloud.

Mentions of Cory Monteith peaked after two hours, at a rate of over 100 mentions per second 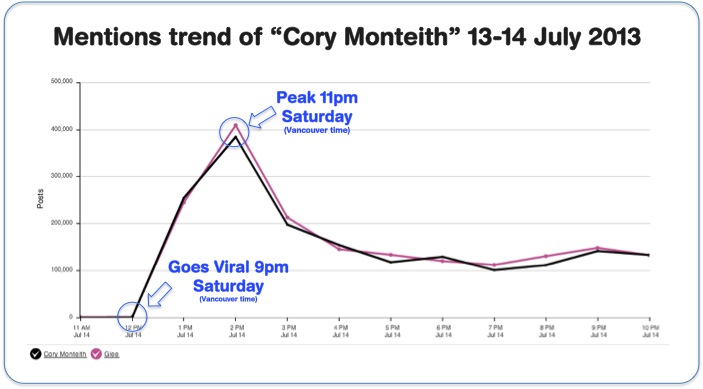 There were 1.89 million mentions of the name “Cory Monteith” within 12 hours of his death being announced online. 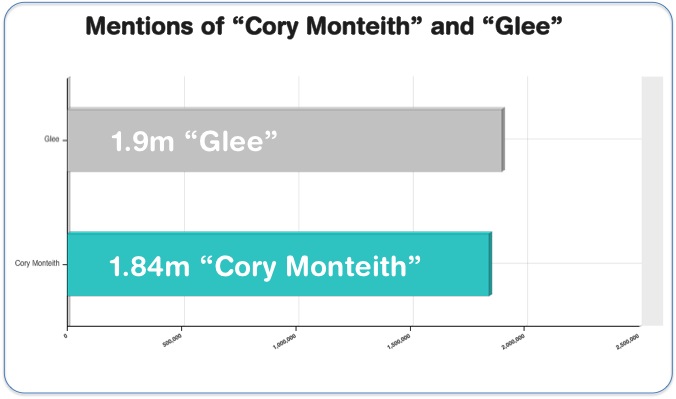 70.6% of mentions with sentiment were negative. This was measured using the Radian6 sentiment algorithms that pick up the emotions behind emoticons, words and phrases. 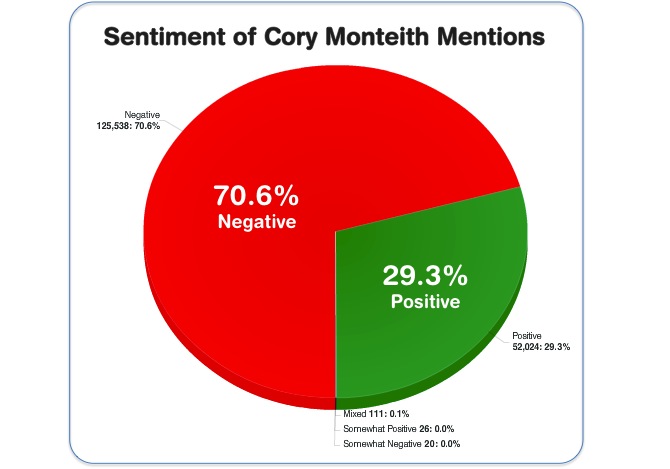 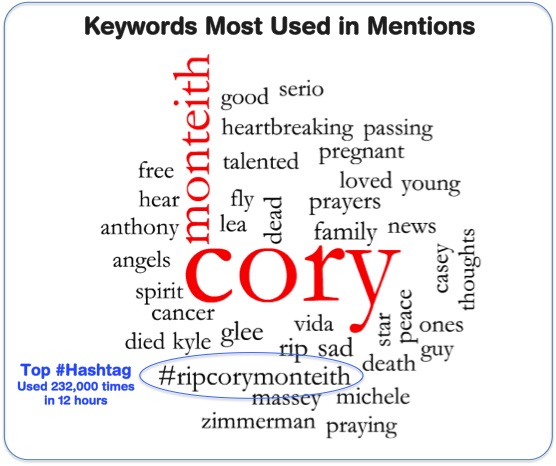 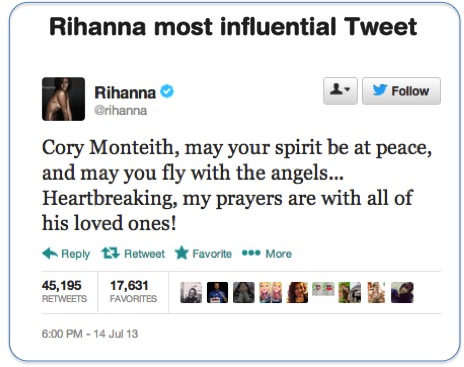 This article was also on: https://www.afdigital.com/glee-star-cory-monteith-dead-a-radian6-study/

Ready to Redefine your experience?

Reach out to us if you need help in your digital marketing and transformation.
We’re here to help set you up for success!