Frozen’s box office success was massive and there’s no denying that. Critics have considered it the best Disney animated feature film since the studio’s renaissance. With a total of $1.2B box office revenue worldwide it now ranks as the top-grossing animated film of all time, the highest grossing in 2013, and 5th highest grossing movie of all time. But how did the movie fare in social? Did its commercial success cross over in social or was social a contributing factor to its success? Using Radian6, AllFamous scanned 3 month’s worth of social data from the day of Frozen’s release and here’s what we found out: 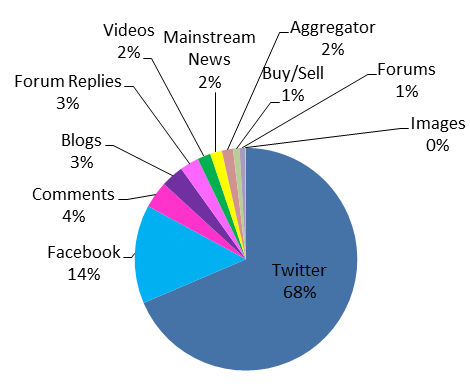 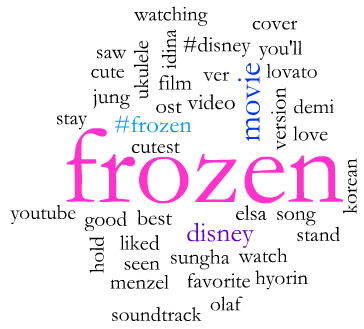 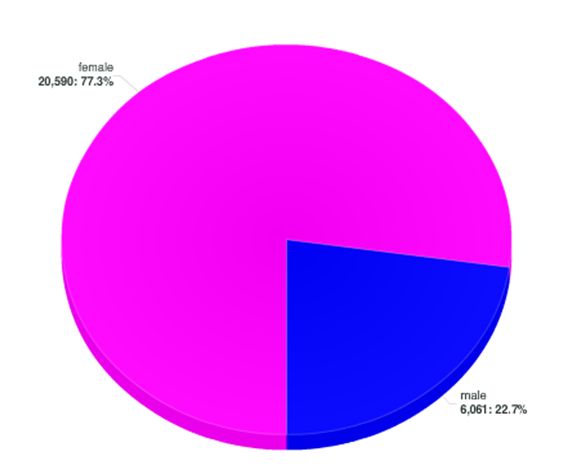 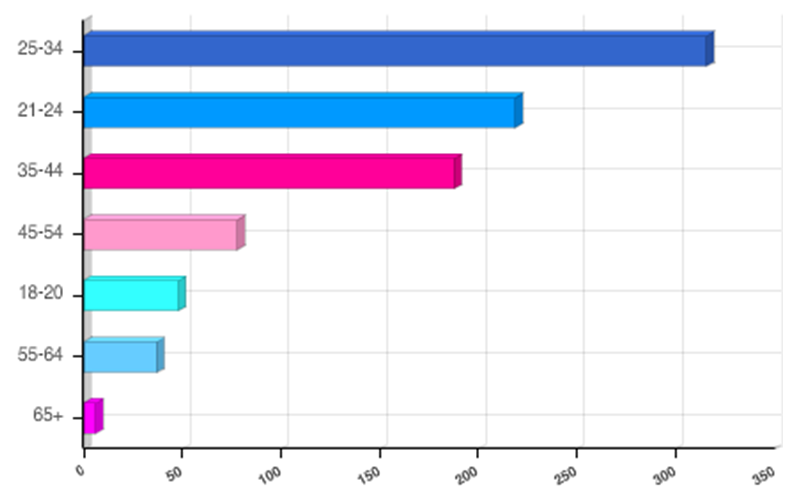 People were most excited about the DVD release of Frozen on March 25, as it was available for pre-order in retailers such as Wal-Mart in the U.S. a month before its actual release. 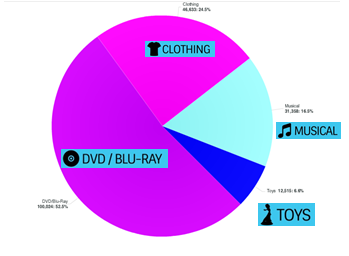 Frozen wasn’t just a success in theatres but was also a winning story in terms of its reach in social. The film was widely talked about on different social media platforms and user generated content like covers and parodies were also massively shared. With Asia being the largest movie going market in the world, Disney Asia owned accounts could have easily triggered trends and easily up-sold film related merchandizes and further increase ticket sales.

If you’d like to read the full report, see link to Slideshare below.

This article was also on: https://www.afdigital.com/a-look-into-disneys-frozen-in-social-media/

Ready to Redefine your experience?

Reach out to us if you need help in your digital marketing and transformation.
We’re here to help set you up for success!